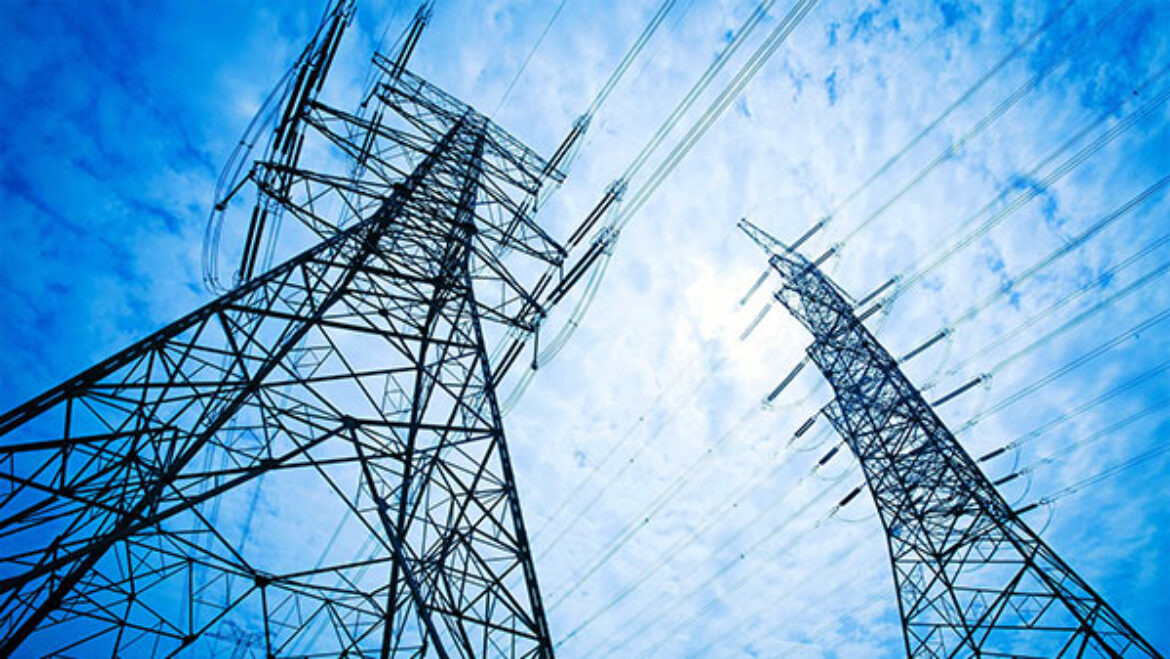 The system has remote terminal units, which collect data from different points of the gird, allowing operators to analyse and data real time and make decisions.

The system will monitor 63 grid substations and 15 power plants.

The Asian Development Bank had funded the project with a loan equal to about 3.0 billion rupees. An upgraded system control centre will reduce the risk of cascading outages, analysts say (Colombo/May17/2018)