SDB to call EOI for Dedduwa next week 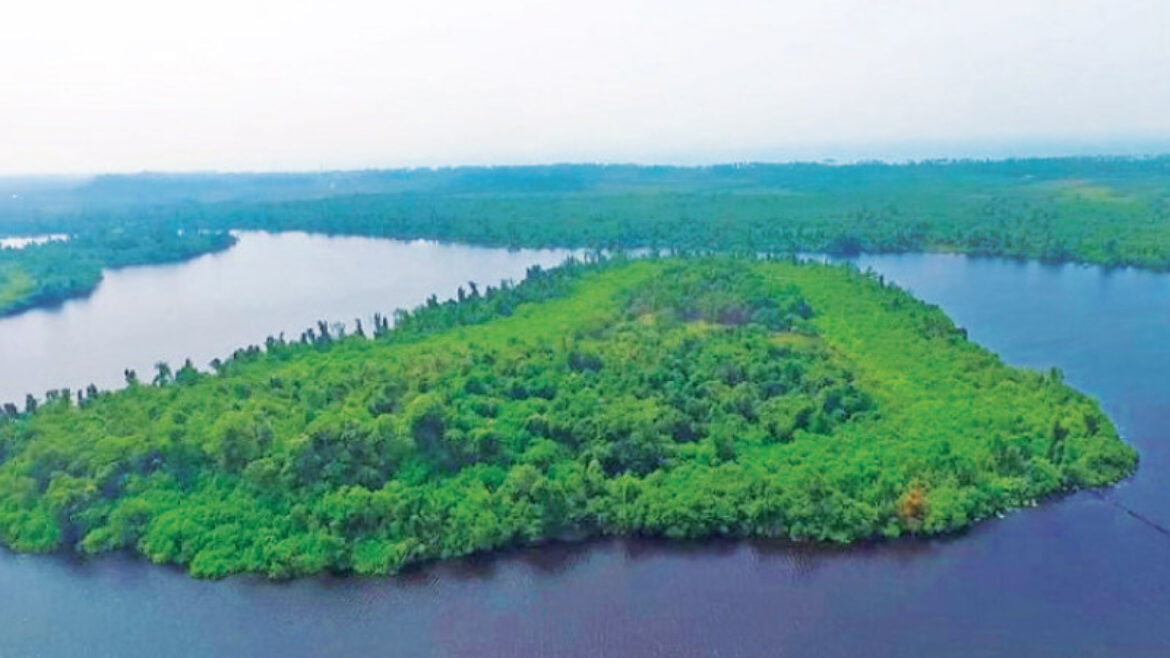 The Southern Development Board (SDB) will be calling for Expressions of Interest (EOI) next week to develop the proposed Dedduwa tourism zone.

A highly placed official told the Daily News, SDB is working on the process at present and the EIA and financial feasibility study will also be completed within the next few months.

Located to the east of Bentota, Dedduwa is an area rich in water bodies, marshy lands and paddy fields and a dream of biodiversity enthusiasts.

The government plans to work along with the private sector – bringing in responsible investors and investments to Dedduwa which is being touted as the island’s biggest tourism project. “The plan is to transform a large swathe of the wetlands of Dedduwa into one of Asia’s top three up-market tourism zones,” the official said.

The project to be launched by the Southern Development Board and the Sri Lanka Tourism Development Authority (SLTDA) will be in line with Mayakoba in Mexico- a well-known global tourism zone with a series of interconnected resort islands, making ample use of the location’s natural ecology.

Tourism is one of the thrust areas identified by the government for economic development in the provinces. In this context, key tourism corridors including the Trincomalee/Pasikudah corridor, the Batticaloa/Arugam Bay corridor, the Moneragala/Ella corridor, the Chilaw/Kalpitiya zone and the Dedduwa Lake/Akurala beach will be developed to give a fillip to the industry.

The Dedduwa Lake project covering 1,800 hectares of wetland lies to the east of the present Bentota Holiday Resort. The development plan provides it to be linked by the re-opening of old waterways to Madhu Ganga, 20 kilometers to the south and also developing the area surrounding the Dedduwa Lake. The project will include the development of boutique hotels and water based tourism activities, while safeguarding the environment in the area.

Through the Dedduwa project, the government plans to create high-end jobs for the youth, in keeping with the requirements of the future and also to ensure economic development benefiting the communities along the river bank instead of looking at only the communities of the coastal belt. Prime Minister Ranil Wickremesinghe has discussed about this project on many occasions since the project’s outline was announced in the ‘Vision 2025’ report. The PM has stressed that the project should be environmentally successful, sustainable and viable one that this country can be proud of.

The government’s plan is to get more visitors with high spending power. “With the fast developing economies in India and China, we expect, an increasing number of up-market tourists to visit the island over the next few years.” The tourist arrivals are estimated to increase by almost three-fold to 4.5 million by 2020. The tourism industry remains a major foreign currency earner in the economy contributing over USD 3.5 billion in earnings through over two million tourist arrivals.

The Vision 2025 stated, “The country needs a transformation in the tourism strategy to increase investments and employment. Poor coordination between Government ministries, institutions and stakeholders have hampered the progress of the industry.”