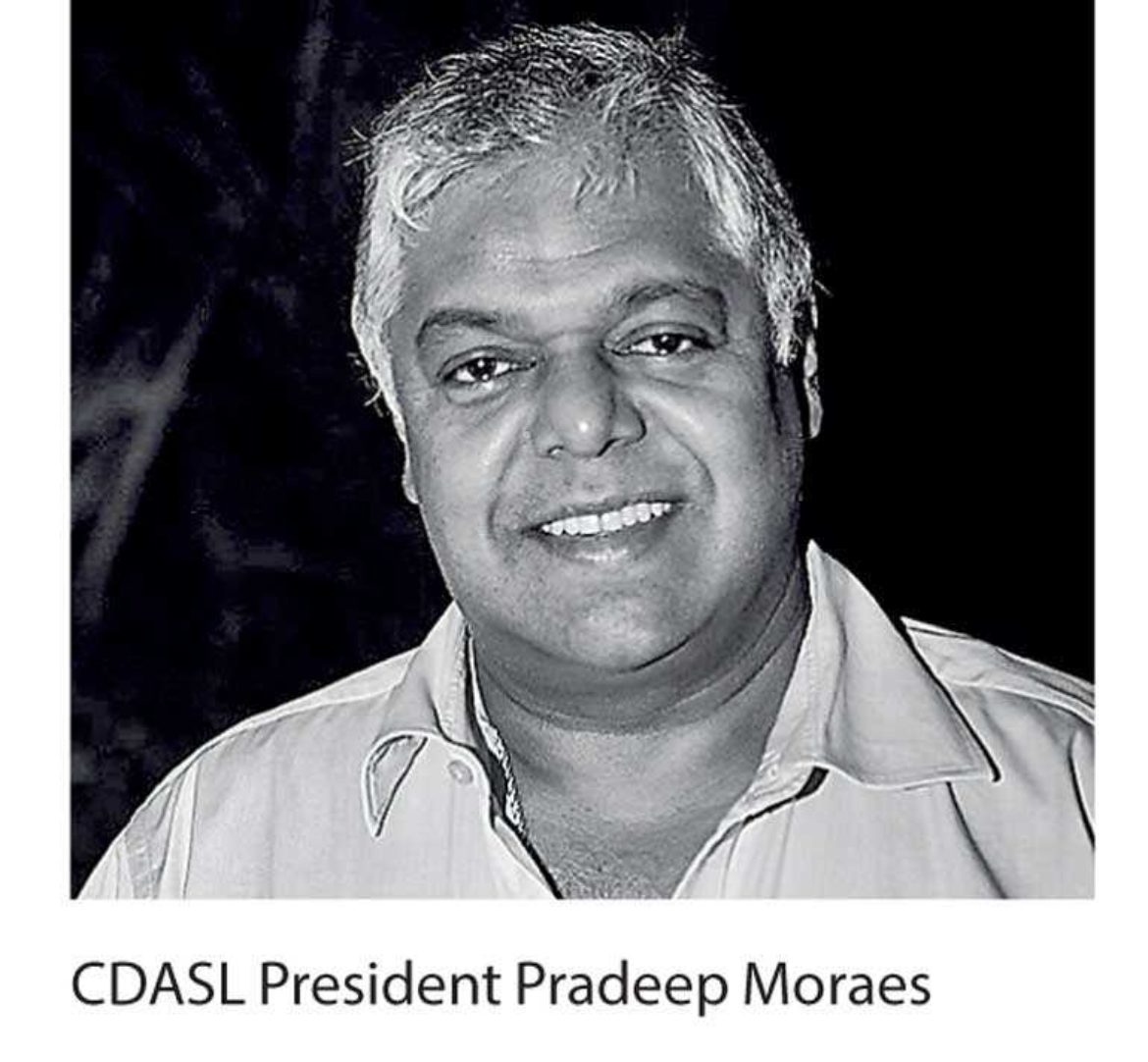 Less than 10% of investors in Sri Lanka’s luxury residential property developments are foreigners because purchase of residential property is not as yet linked to residency privileges, the internationally-acclaimed global leader in Business Intelligence Oxford Business Group (OBG) reported recently.

Quoting the Condominium Developers Association of Sri Lanka (CDASL) Chairman Pradeep Moraes in an interview, OBG said 60 to 65% of buyers of luxury residential property are Sri Lankans already living in the country, and around 25 to 30% are expatriate Sri Lankans.

“The low foreigner count is because the purchase of residential property in Sri Lanka is not linked to residency privileges, unlike several countries in the Caribbean, South-east Asia, and the Middle East, as well as certain Mediterranean countries in the EU,” Moraes was reported as saying. “However, this is now being remedied with a proposal to grant residency visas connected to investment.”

Commenting on the OBG report, Moraes said the CDASL welcomes the Government’s move to offer a 10-year residential visa for the purchase of property valued at $ 500,000 (about Rs. 79 million at current rates) or more, and a five-year visa for purchase of property between $ 300,000 and $ 500,000. “We estimate that luxury residential property can generate $ 750 million in FDI in the short term,” he disclosed.

The OBG interview also quotes Moraes as saying that the recently-inked comprehensive free trade agreement with Singapore, together with the enhancement of the existing agreement with India and those being negotiated with China and Pakistan are also expected to encourage business relocation to Sri Lanka, which should have positive effects on rental markets.

Asked by OBG how he sees the capital gains tax impacting the local real estate market, Moraes said: “Seeing as 10% is a modest tax, the impact would be minimal. A number of other markets have much higher levels of taxation and still experience vibrant real estate growth. The tax has been implemented in a clear and open way, the figure has been made public, and now the market can factor it in and go about its business.”

Questioned whether there is enough purchasing power in Sri Lanka to support further developments in the luxury residential segment, he pointed out that according to the global real estate consultancy Knight Frank, Sri Lanka recorded the second-highest growth rate internationally in the ultra-rich community in 2016.

“In our experience, luxury condominiums continue to be purchased with over 90% equity and without borrowing,” Moraes was quoted as saying. “Over 90% of such developments are in the relatively affluent Western Province, predominantly in Colombo. Additionally, 99% of luxury and ultra-luxury apartments in completed projects and around 51% of those under construction have been sold, according to investment management company JLL, with over 60% of both sold to resident Sri Lankans. Most of the larger projects have been undertaken by reputable international developers who do not borrow locally and have certainly done their due diligence.”

He added that an inequitable distribution of wealth combined with the previously relaxed tax regime, had led to a gross underassessment of wealth, some of which was sent overseas. “Luxury real estate offers a desirable and commercially sound option for attracting these funds into the local economy. There is certainly enough purchasing power to justify further luxury developments,” Moraes reasoned.

Asked how the market has reacted to calls to restrict lending to the real estate sector, he noted that the Central Bank of Sri Lanka has engaged with all stakeholders and is satisfied that the real estate industry is not a cause for concern. “It has broadcast this view, going on, in fact, to say that the luxury segment was the least vulnerable,” Moraes disclosed, explaining that “as with markets everywhere, mind-set and speculative concern can and will affect performance, as was seen in Colombo with the six-month slowdown in sales in 2017. Thankfully, this has now corrected, and sales are proceeding satisfactorily once again.”

On the subject of the impact of real estate investment trusts (REITs) on the Sri Lankan market, he expressed the view that REITs would have a phenomenal impact on both the industry and the economy as a whole. “Investments could increase exponentially, as REITs facilitate the entry of small local investors who otherwise lack the means to purchase as individuals. They also reassure foreign investors that their purchases benefit from professional guidance and market knowledge,” Moraes said.

He said the stumbling block to the implementation of REITs is the issue of the 4% stamp duty payable to the provincial councils. REITs by their very nature propagate multiple transactions and it was feared that the business model could not sustain repetitive taxation. However, evaluation undertaken by industry players, the Colombo Stock Exchange and the Securities and Exchange Commission points to the aggregate of capital gains and rentals providing a cumulative return that remains attractive, he revealed. “Therefore, steps are now being taken to revive the formulation and implementation of REITs, based on this belief in their viability and the scope for their productive participation in the Sri Lankan capital market,” Moraes said.

Founded as a research publishing firm in 1994 by Oxford graduates and originally based in the university town, OBG is today a British company with world-wide reach, employing more than 200 staff and continuing its commitment to producing detailed analysis. With some of the industry’s most experienced analysts conducting on-the-ground research throughout the year, OBG provides its global readership with the business intelligence they need to stay ahead. The Group publishes authoritative reports and online economic briefings covering 34 countries around the world.