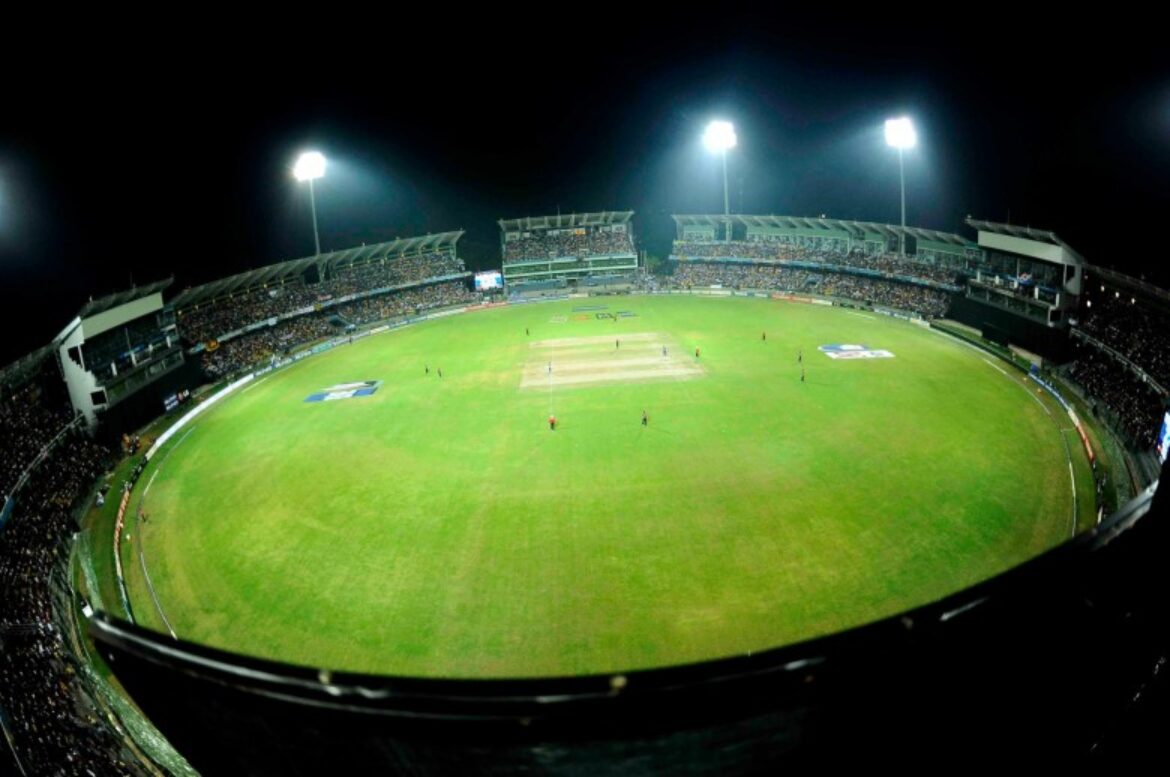 Many of you have booked or are considering booking a tour to the wonderful island of Sri Lanka this winter when England head over for a five ODI, one T20i and three Test tour.

For several weeks we have been exchanging emails with Sri Lanka Cricket (SLC) in an effort to obtain as much tour information as possible to pass on to our members and social media followers. We are now in a position to report back our findings.

Based on our vast experience of touring overseas and our well established close liaisons with other Cricket Boards around the world, we offered to work closely with SLC to ensure that supporters’ wants and needs were met and an enjoyable series for all would result.

The background to our contact is this. SLC are well aware it’s only the England Cricket Team that attracts such huge numbers of supporters overseas. Those who were in Galle in 2012 will remember well the furore over ticket prices when they created a two tier price structure. English fans were charged £25 a day whilst locals paid less than £1 to watch proceedings. This resulted in large numbers of supporters heading for the ramparts of the 17th Century Dutch Fort overlooking the ground to protest. The more enterprising persuaded the locals to buy the cheaper tickets on their behalf whilst the unscrupulous managed to gain access by not paying at all. Unsavoury scenes resulted when in-ground security operatives ejected English fans from the standing areas telling them these areas were for Sri Lankans only.

This all to led to much negative comment in both the cricket and mainstream media. In the background was the galling (pun intended) fact that previous visiting Australian and Indian fans were not similarly penalised.

Clearly by opening a two way line of communication with SLC we believed that together we could avoid a repeat of this unfortunate and wholly unnecessary situation.

In our initial contact we made the following requests:

Sadly, apart from some vague assurances that Health and Safety would be taken seriously, SLC have declined to properly engage with us. They informed us that they have sold exclusive rights to the sale of all but standing grass embankment tickets to a single Sri Lankan Holiday and Leisure company.

SLC did inform us that local fans will be charged Rs300 LKR (£1.41) daily for access to the standing areas and these tickets will be on sale at the venues only. These will be designated as ‘Sri Lanka Fan Zones’ and it is by no means clear if English fans will be even permitted to purchase these tickets.

Ticket Sales for the shorter formats are likely to be sold via the online ticketing agency bookmyshow.com.

We have now obtained the schedule and prices for seated areas for First Test at Galle. This structure applies equally to the remaining two fixtures. This means, with conditions, the cheapest seated tickets available are coming in at just under £50 a day – provided all 5 days are purchased.

The prices include what are referred to as ‘value additions’ . We understand these are a tour specific Cap and Rucksack. The drinks vouchers will be exchangeable for 250ml cups of local beer or soft drinks.

Despite these ‘value additions’ we believe that these ticket prices are once again set unfairly high – meaning SLC are set to repeat the mistakes of 2012.

We have no issue with the sale of full Hospitality Packages and indeed we expect that there will be a market for this. However it is a fact that the majority of independent supporters would prefer a ticket only deal and this has not been taken into consideration.

We have explained to the company concerned that England supporters prefer to make their own choices regarding merchandise and may not necessarily want to obtain drinks within the stadium. We therefore suggested stripping out the ‘value additions’ and offer ticket-only but there are no signs of this policy being adopted at this time.

We also have serious concerns about purchasing methods and collection arrangements. The company have no online portal for ticket sales and we are aware that they will impose a US $25 (£18.50) fee on overseas Bank Transfers – the only really viable method of advance payment. With UK bank charges on top this means that to watch the entire Test Match at Galle fans will be expected to pay in excess of £270.

For a UK comparison watching Days 1-5 in the upcoming Trent Bridge Test Match vs. India could have cost you as little as £168.50 including booking fees (source: Nottinghamshire CCC Ticket Office).

For a Sri Lankan comparison prices for the recent ODI Tri Series held in Colombo ranged from Rs300 LKR to the most expensive Rs5000 LKR (£23.50). This means the cheapest Test Match seated tickets will cost more than DOUBLE the price of the most expensive ODI ticket (source: srilankacricket.lk).
Furthermore we pointed out that charging $65 (plus fees) for a Day 5 ticket was unprecedented in International Test Cricket. For example a 5th Day ticket at The Oval for the India Test this summer costs just £20 (source: Surrey CCC Ticket Office). During the last away Ashes series entry on Day 5 was secured via ‘gold coin’ charity donation – a little as $1 AUD (Melbourne excepted – the MCG charged £16)
It is also understood that is a no refund policy in place in the event of the match finishing early or if time is lost to the weather.

The nominated company have offered to create ‘Barmy Army Stands’ within the grounds but we politely declined. Agreeing would give the impression we approve of and condone this pricing policy.

We understand SLC have charged this company a huge fee for exclusive rights to sell tickets. They are entitled to recoup their outlay – but we feel these prices are exorbitant and yet again treating English cricket supporters as a cash cow.

Those in charge of SLC do not appear to understand that many English cricket tourists travel to Sri Lanka because, in comparison to the Caribbean for example, it is much easier to reach on a tight budget. Assuming these supporters haven’t already booked flights and accommodation, they are likely to be put off by these prices.

We are further concerned that English Tourists will not be permitted to purchase the Rs300 tickets. But even if they are they will be set to spend their days on a grass bank exposed to the elements in weather conditions that will be uncomfortable at best and almost unbearable at worst. Worse still they may be subject to forcible eviction if there is a re-imposition of the ‘Sri Lankans only’ policy.

We accept that SLC have every right to sell ticketing rights to the highest bidder but surely the average visiting Cricket Fan should have access to a reasonably priced match ticket in a safe seated area without unnecessary and unwanted additions? Certainly fans from other countries have in recent times.

We have made our representations and will be reiterating our concerns to those that run SLC. We will also be seeking support from those influential within English cricket. However in view of the constant requests for information we felt it was time to update all concerned.

Over the years thousands of English cricket fans have headed out to Sri Lanka. Braving terrorism scares. Digging deep to support charitable causes following the Tsunami disaster of 2004. Facts that are conveniently ignored by SLC when taking advantage in this manner. This blatant profiteering and short sighted greed does nothing to enhance Sri Lanka as a cricketing destination and ultimately we feel it is likely to do damage to the country’s reputation as a reasonably priced general tourist destination.

Unless the Hospitality Option is attractive to you, our advice is not to proceed further with any ticket transaction at this time or at least until we have exhausted our efforts to secure a fair deal for the independent travelling supporter.

With Test Cricket under threat all round the world it seems utterly shameful that Sri Lanka Cricket and its agents should be allowed to take advantage of the one group of supporters that travel abroad in great numbers.

We’d like to hear your views in order that we can bring pressure to bear on SLC to reconsider their position. In particular if you were considering going but these prices have made you think again or if you’ve booked flights and accommodation on a budget and this will have a detrimental effect on your holiday. Feel free to make your views known via social media tagging in @OfficialSLC if you are on Twitter. Please contact andy@barmyarmy.com with your own personal story or for further information